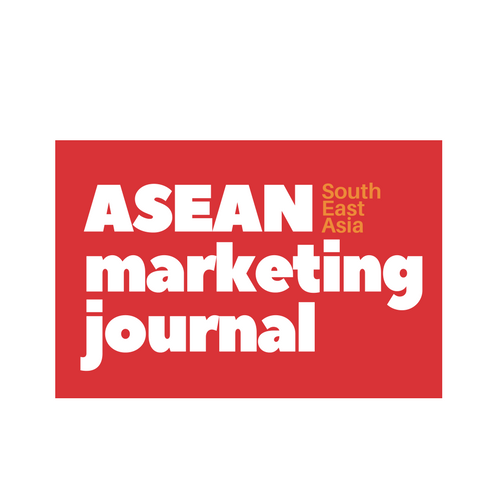 Religiosity As An Antecedent Of Attitude Towards Green Products: An Exploratory Research On Young Malaysian Consumers

Religiosity As An Antecedent Of Attitude Towards Green Products: An Exploratory Research On Young Malaysian Consumers

Religion has long been acknowledged as an important social force that influences human behavior but yet in the secular society its influence on consumer behavior appears to be underestimated. Of the sporadic research conducted, findings indicated that religion can be a significant factor in relation to consumption patterns, innovativeness, media usage, family decision-making, purchase risk aversion and selected store patronage behavior. The current research is exploratory in nature and attempts to investigate the influence of religiosity on attitudes towards green products especially among young Malaysian consumers. Religiosity, the independent variable, was measured by the intrinsic/ extrinsic religious orientation scale adopted from Allport and Ross (1967). The dependent variable was derived from a study on attitudes towards green product (Mostafa, 2007). The questionnaires were distributed to students in a large private university located in Klang Valley, Malaysia. Reliability analysis and multiple linear regressions were conducted. The results from the multiple linear regression analysis indicate that intrinsic religiosity has a significant relationship on consumer’s attitude towards green product. However, in the case of extrinsic religiosity, there is no significant relationship on consumer’s attitude towards green product.
Keywords: Intrinsic religiosity, extrinsic religiosity, green products, young consumers